My sourdough starter jar was getting a bit full (relatively speaking, as it was in a BIG jar, rather than my usual 2 cup one) so I had planned on refreshing the contents by making a batch of sourdough flour tortillas.

And then I was inspired by a themed post on a FB group I belong to to make sourdough bagels. After posting a request for a recommended recipe, I decided on the simplest of the bunch, which I actually found by net-surfing. And it only made eight bagels, which was perfect as my upstairs freezer is getting VERY full, again. I used up the last drop of starter in the jar (though I’ve got a couple of jars of dried starter in the pantry) so I won’t have to do weekly starter feedings for a while. 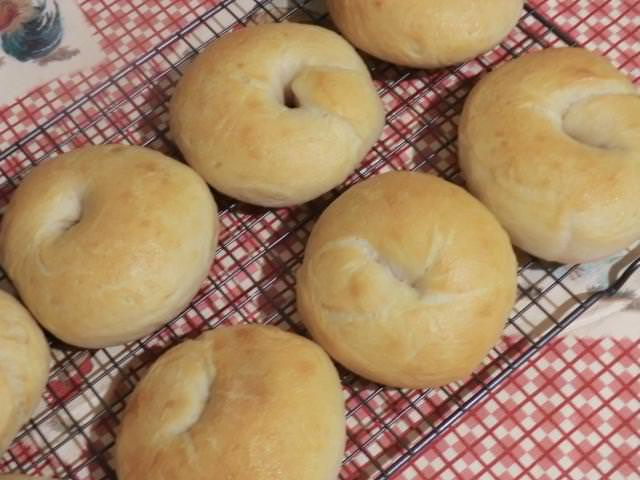 The results were very tasty, dense and chewy in texture. Breaking out the stand mixer to knead the dough was a smart idea as that’s a tough dough to knead by hand. And, although the bagels weren’t shaped as nicely as I’d hoped, none of them came undone during the boiling step even though I used the “sealed rope” method of shaping. The hydration of this dough meant that the two ends stuck together during the shaping, especially as I didn’t use additional flour when rolling out the dough into a rope. 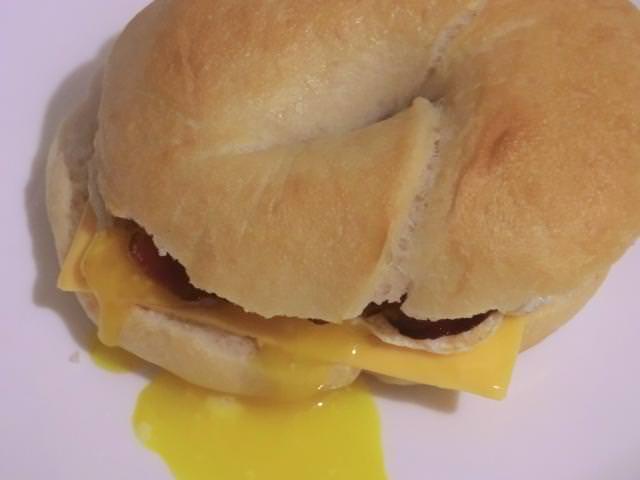 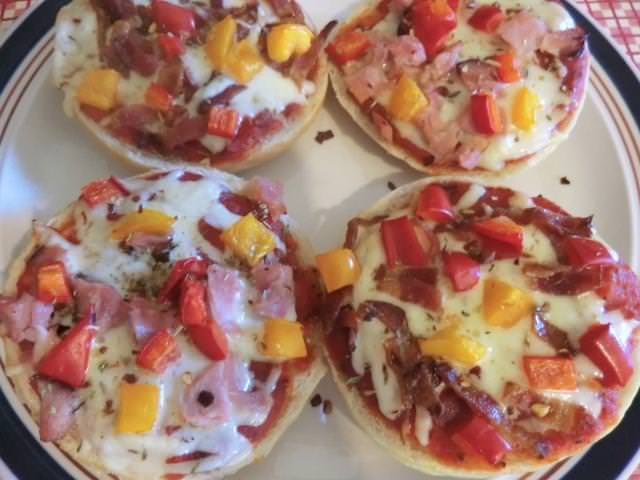 Dough was kneaded in a stand mixer for 10-15 min on medium speed, rested, shaped and proofed at room temperature for 3-4 hrs until puffy and then cold retarded for 4-8 hrs before being boiled and baked. The cold retarding develops flavour and lets the bagels harden enough to be easily picked up and transferred to their boiling water bath without deformation. (Especially if you don’t crowd your fridge and end up dropping a container on top of a couple of your bagels.)

Even though the bagels spread during refrigeration and I was sure I was going to end up with bagel pancakes, oven spring during the baking gave them a nice lift so they were plump and lovely. 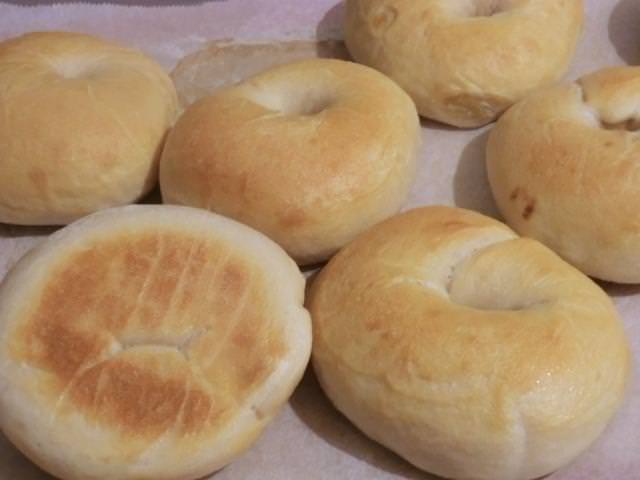 Crumb – Sliced into while still warm, because who can resist a bagel fresh out of the oven? I know I can’t. 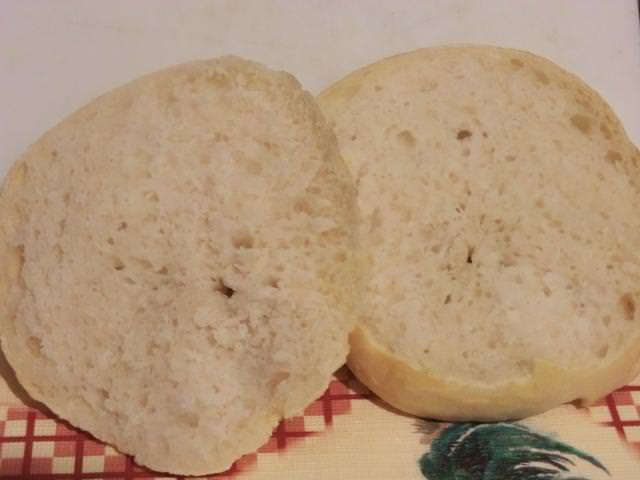