The classic baked potato with sour cream and butter. Delicious. But it can be so much more. 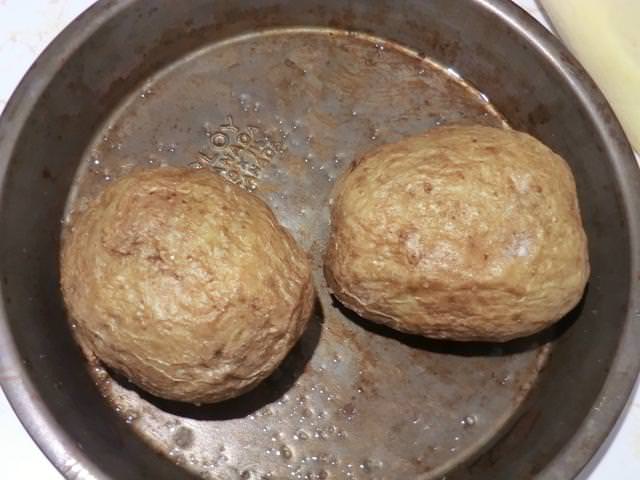 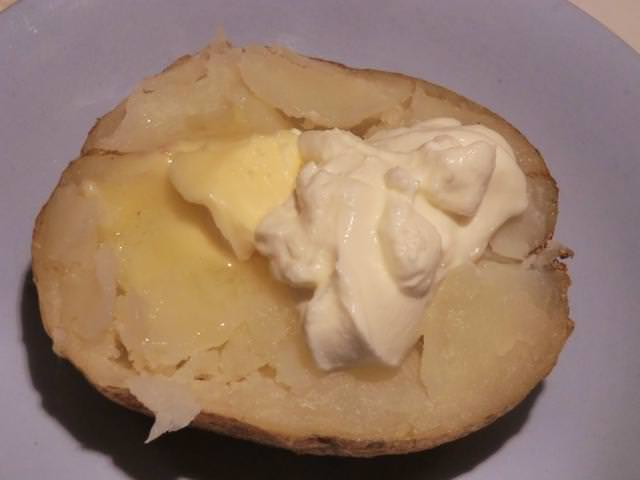 Like twice baked potato skins. Which I’m going to make too. In the meantime, here are some other toppings for that baked potato.

Broccoli and Cheddar Baked Potato – A simple bechamel (white sauce) becomes a mornay sauce when you stir cheese into it. Sharp/old cheddar cheese adds a nice punch but you can use whatever kind you prefer. Microwave some broccoli florettes just until tender, chop them up coarsely and then stir them into your cheese sauce. 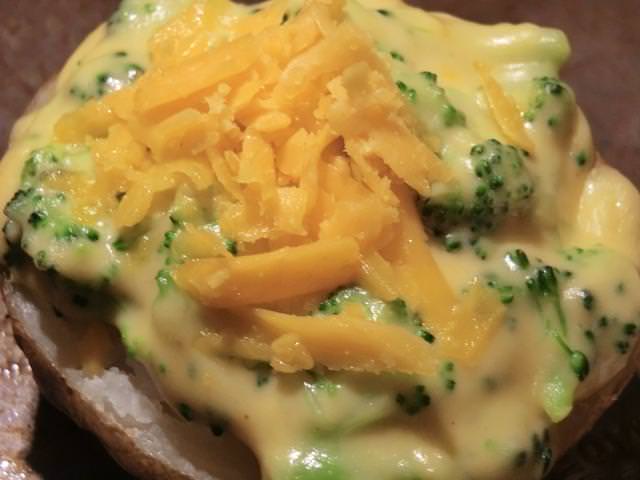 The result … like having a bowl of cream of broccoli and potato  soup but with a lot more substance. Makes a tasty side dish to a pork chop or a piece of roasted chicken. 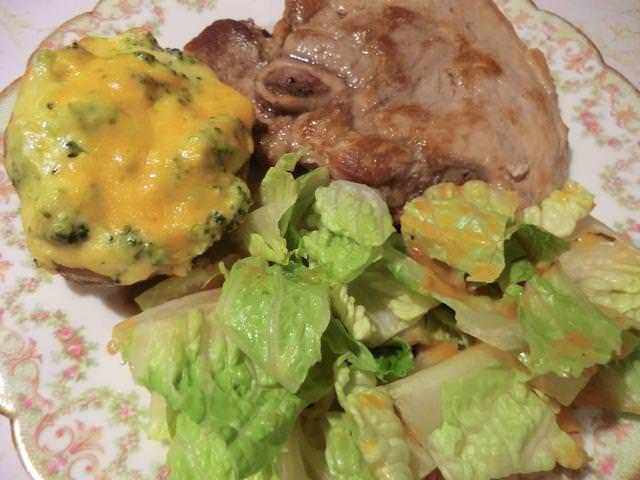 Dress up a pan of baked potatoes with various toppings for game day. 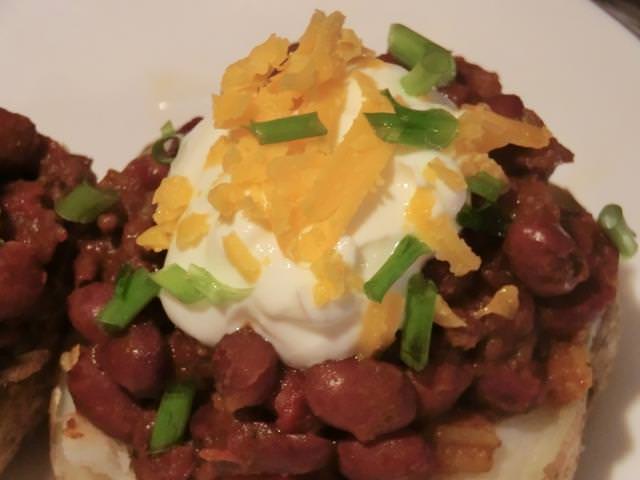 I was going to make and post each of the toppings below but I got distracted by other things so I’m sending this out into the LJ/blogging world. I may make and post pictures at some point … but I’m not making any promises.

2 thoughts on “The Humble Baked Potato … Gets Dressed Up”