The basic cream puff may be dressed up in many ways.

In this post, I used Chef John‘s recipe for ‘crack’ cream puffs in which a crunchy sugar cookie type topping is placed on a larger than usual cream puff before baking.  I also made the vanilla bean pastry cream to fill the puffs but skipped the chocolate base for the puffs because, unlike my friend Dolly, from the ‘koolkosherkitchen’, I’m not that big a chocolate fan.

Cream Puff with a Craquelin Topping – Taste tested the freshly baked cream puffs filled with French vanilla ice cream as I hadn’t made the pastry cream ahead of time and it took several hours to chill and set fully. 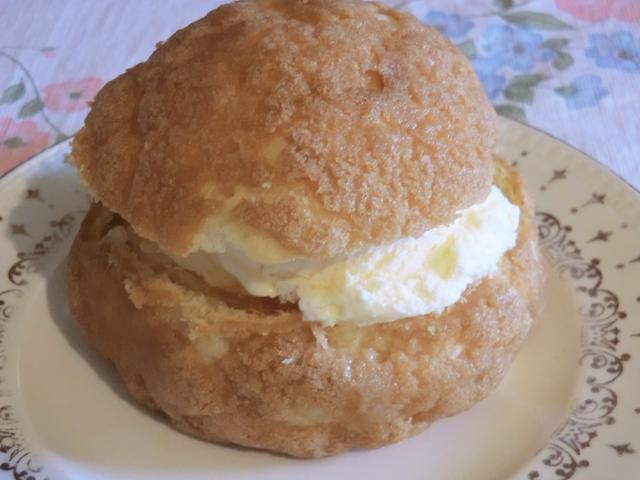 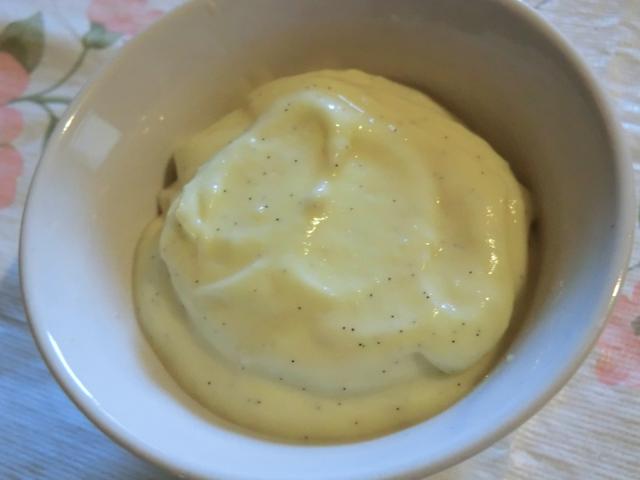 Preparation … craquelin topping made and the template drawn on parchment paper as a guide for piping the cream puffs. 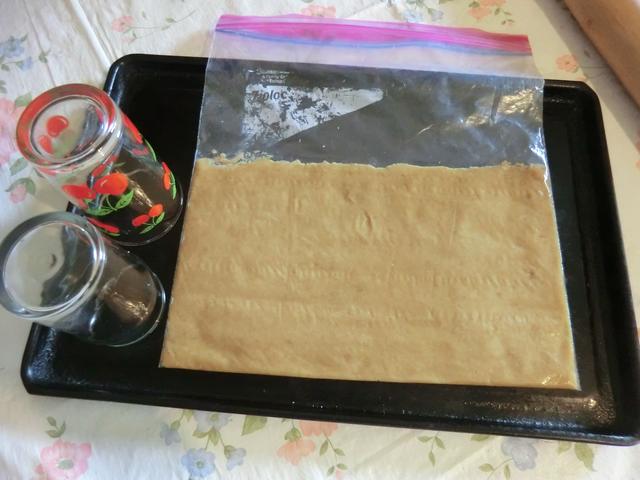 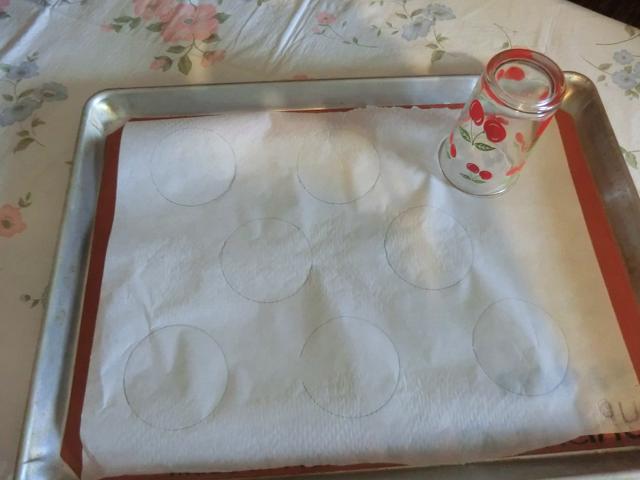 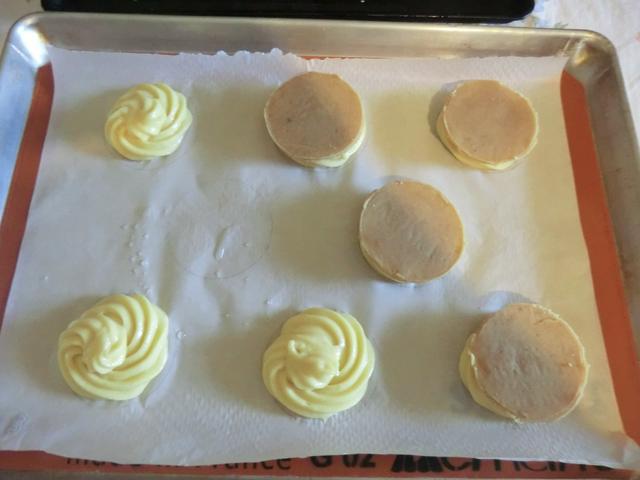 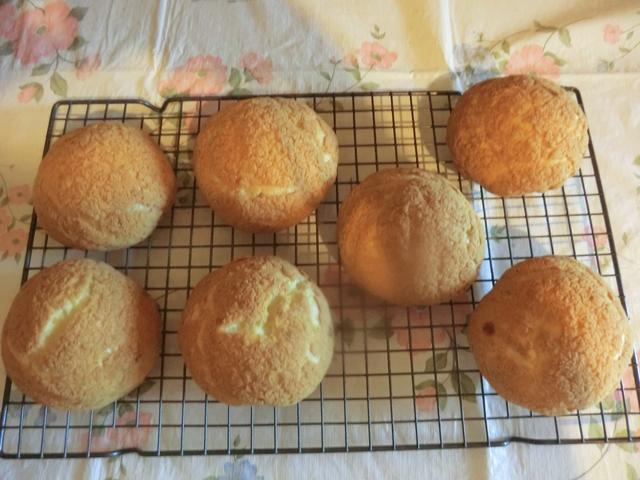 REVIEW: Well written cream puff recipe with very good results. I did have some size issues with the puffs which were almost twice as large as I usually make. I prefer nibbling on a couple of smaller puffs with some time between rather than having to eat one giant puff at one sitting. Also, the crunchy/cracky topping gets soggy on thawing if you need to freeze any leftover cream puffs. 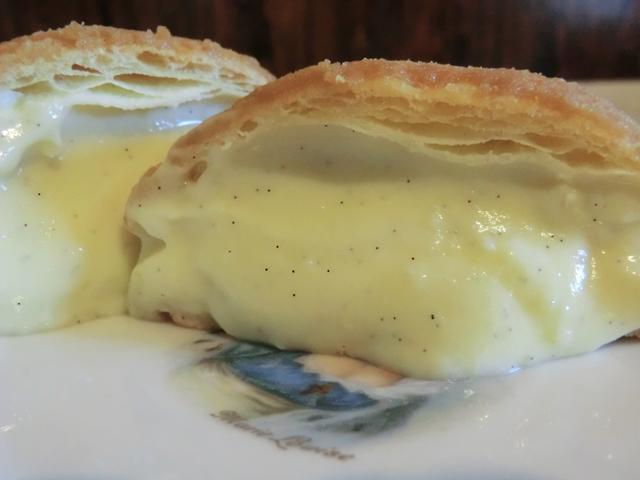