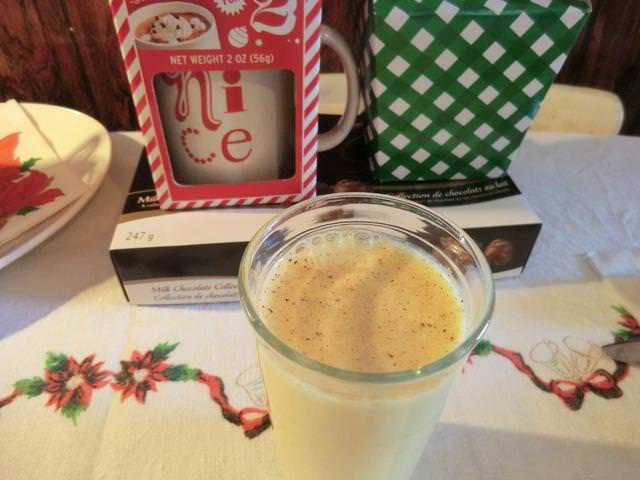 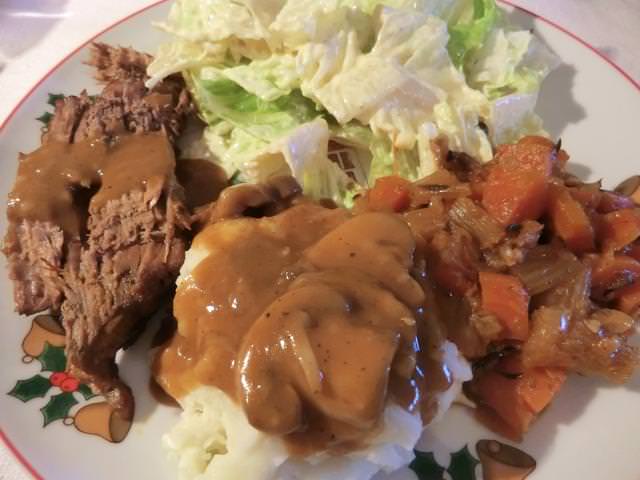 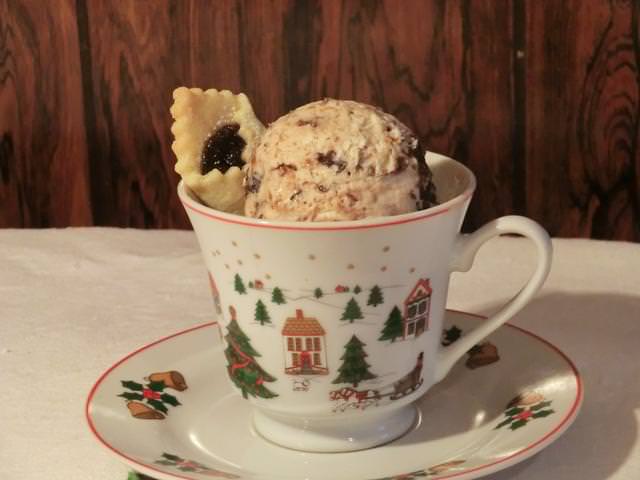 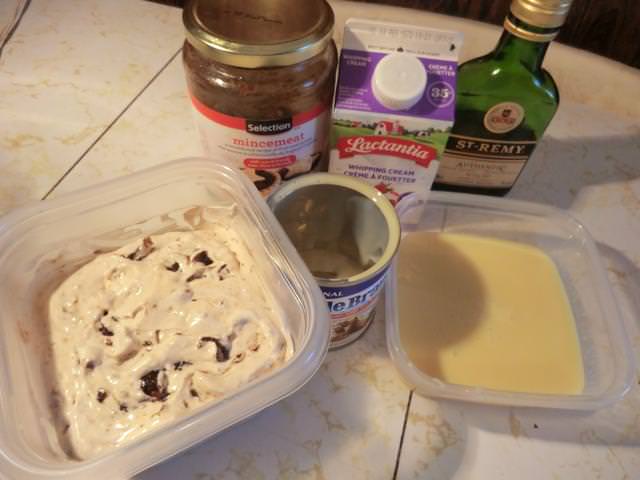 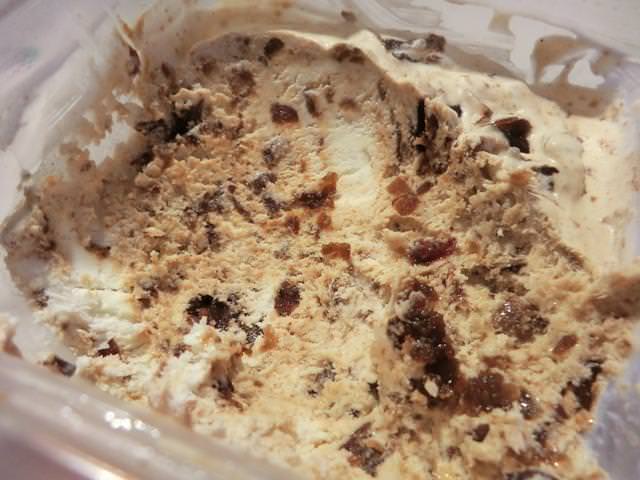 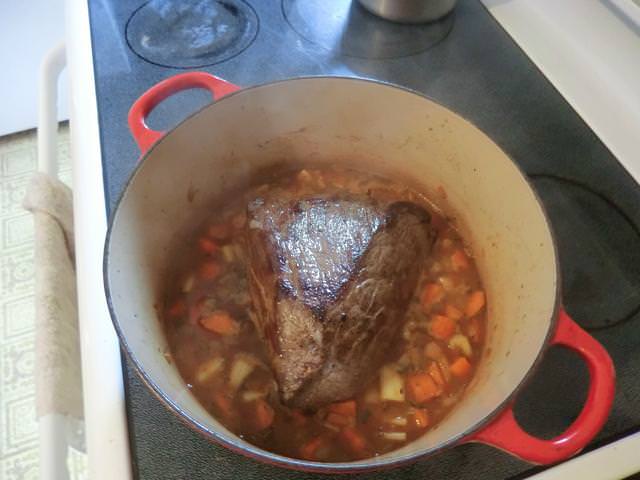 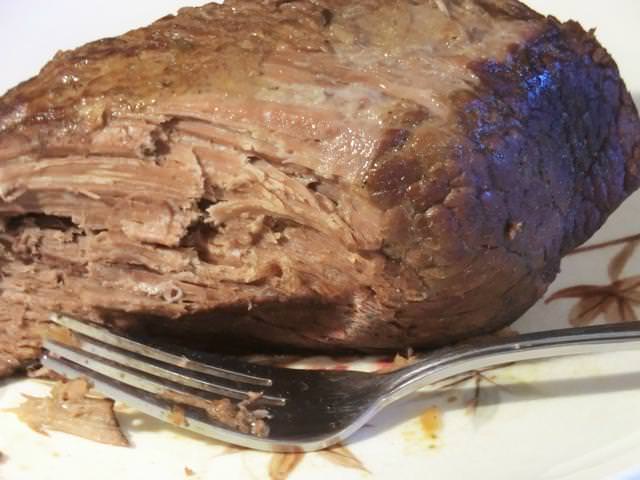 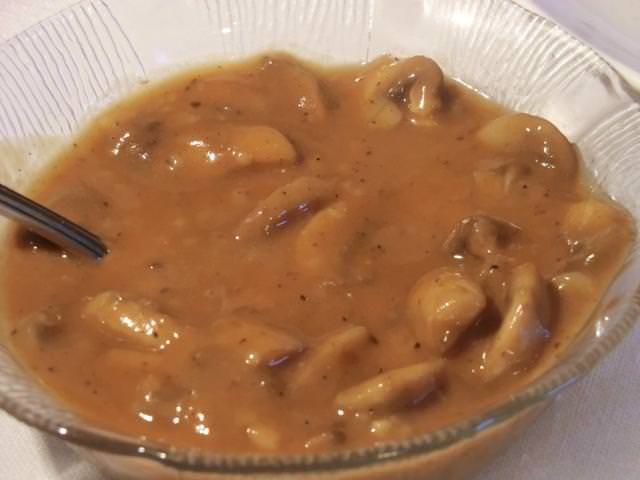 I don’t know many people who don’t like to munch on freshly baked chocolate chip cookies. I ran across some Christmas themed chocolate chips in my pantry last week so I made a small batch using a recipe that Dana Mears shared to FB.

If you don’t want to be tempted by having the cookies around, freeze balls of the cookie dough and bake off a half dozen or so when you get a craving for freshly baked cookies.