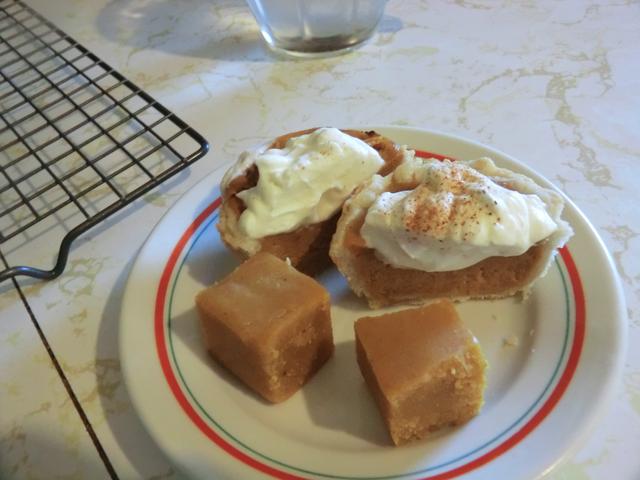 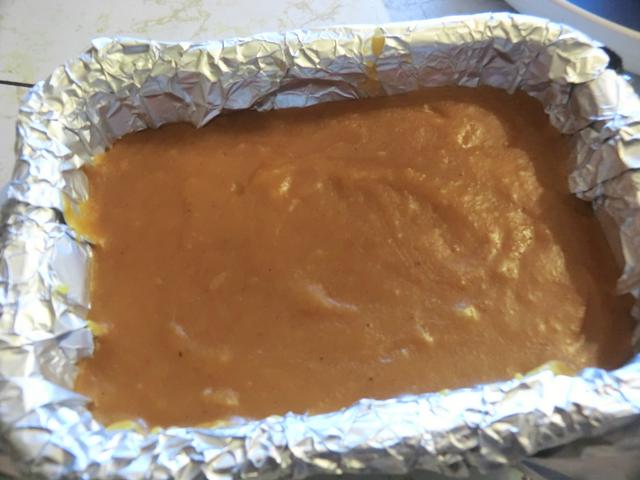 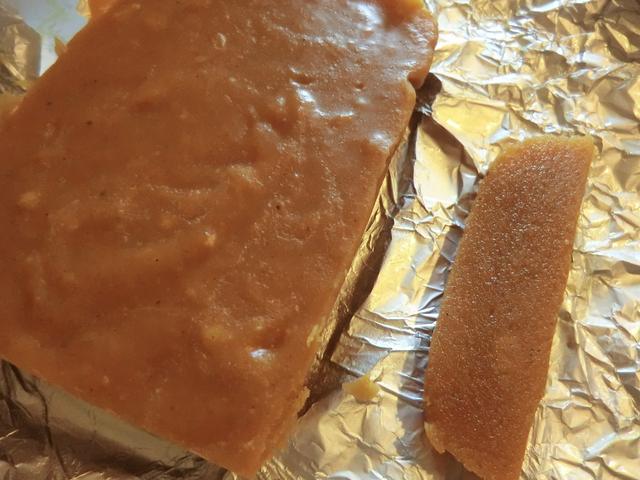 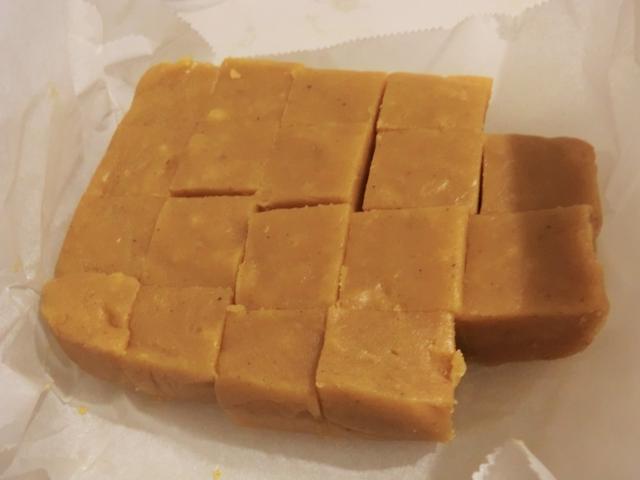 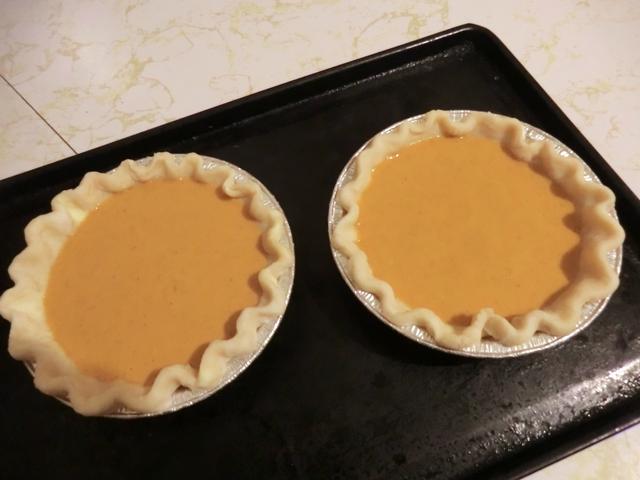 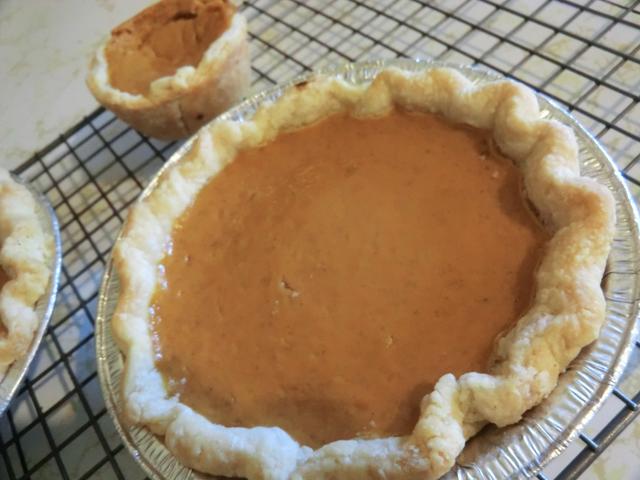 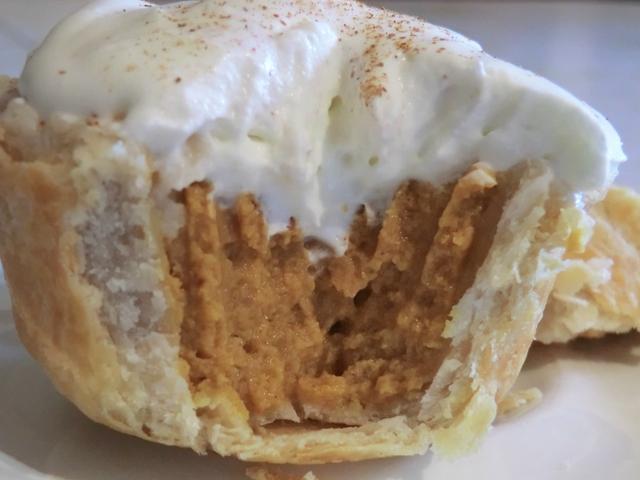 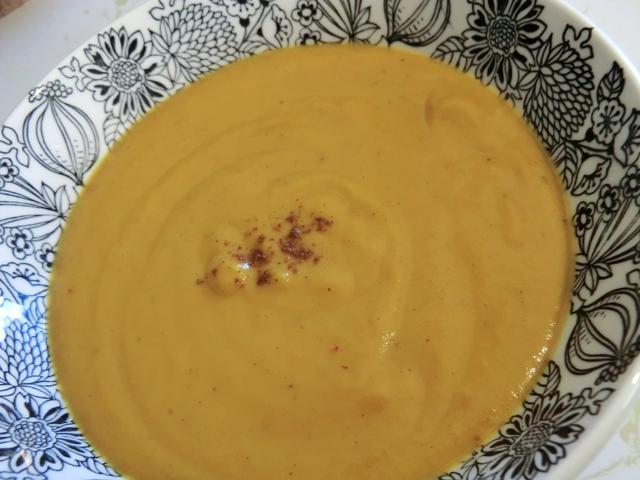 20 thoughts on “Pumpkin Fudge and Pies/Tarts”