I’ve made a half-hearted version of beef bulgogi in the past but this time, I made it as authentically as I could. I bought a nice piece of sirloin steak, par froze it and cut it as thinly as possible. I also bought an Asian pear. And watched several videos before I chose the one which produced this dish. 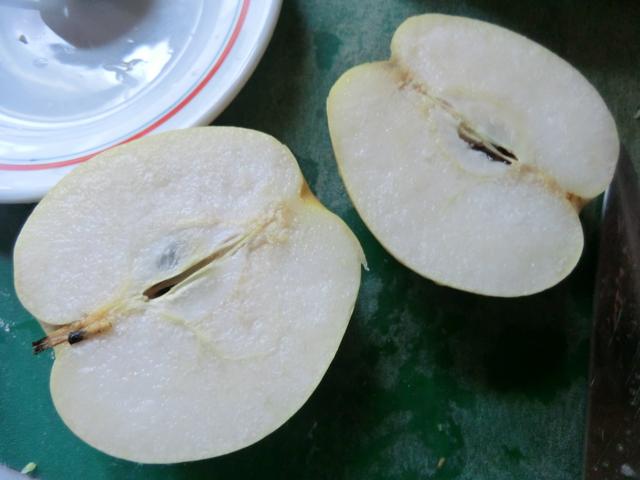 PS: I only used half the pear in this dish so I sliced up and ate the rest on its own. It LOOKS like an apple but tastes like a pear with a finer granular texture. It is delicious.

Sweet and salty though it COULD be hotter. Next time … more gochujang. Or I’ll buy a hotter version of the Korean chili paste. I used the this recipe, but I added shaved carrots for added colour and nutrition. 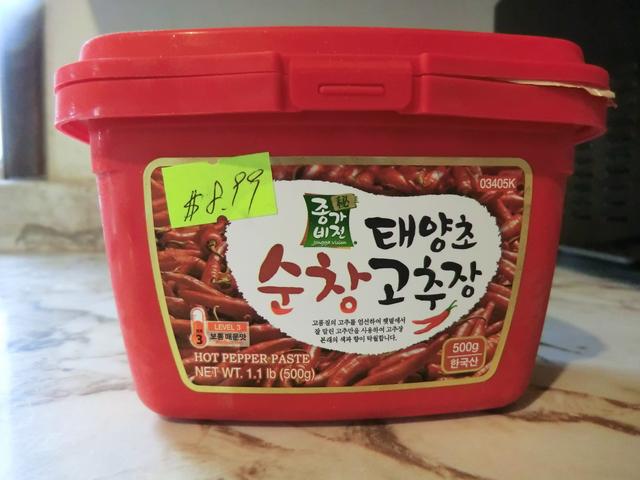 Still, it’s a tasty and relatively inexpensive home made bulgogi. Served over sushi rice but rice noodles are delicious too. 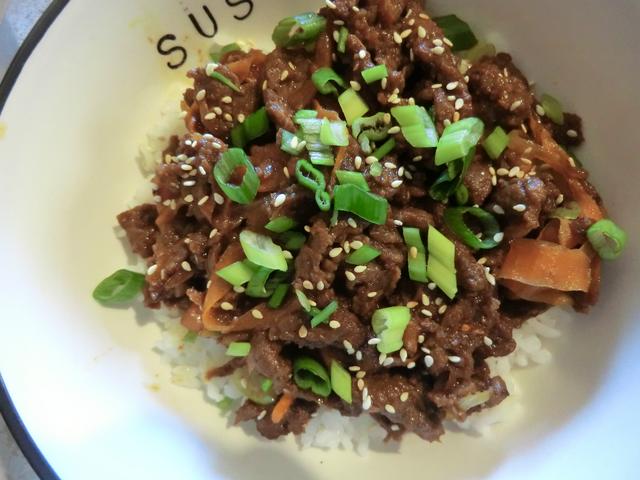 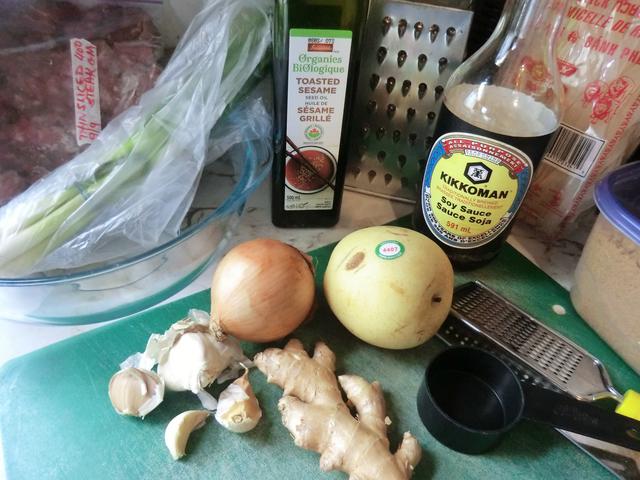 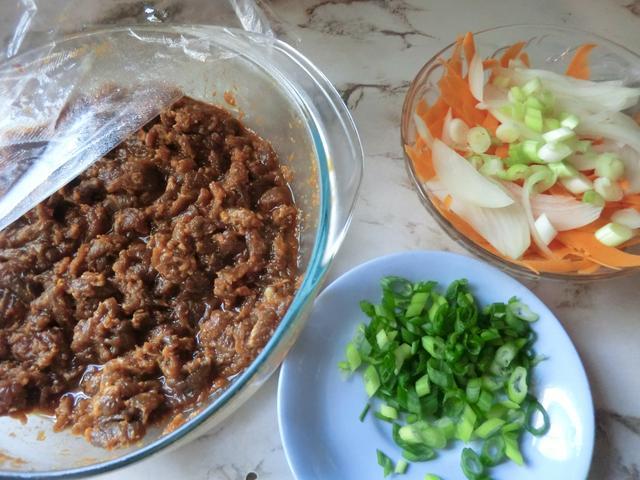 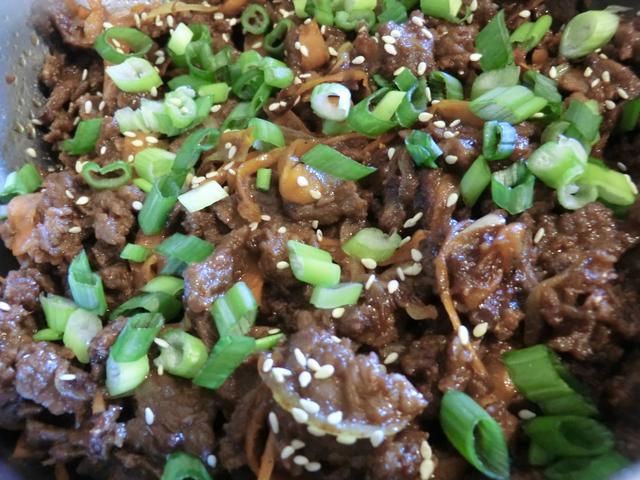