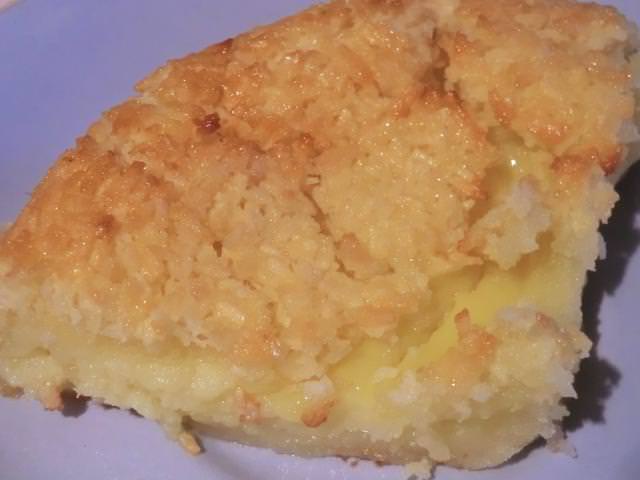 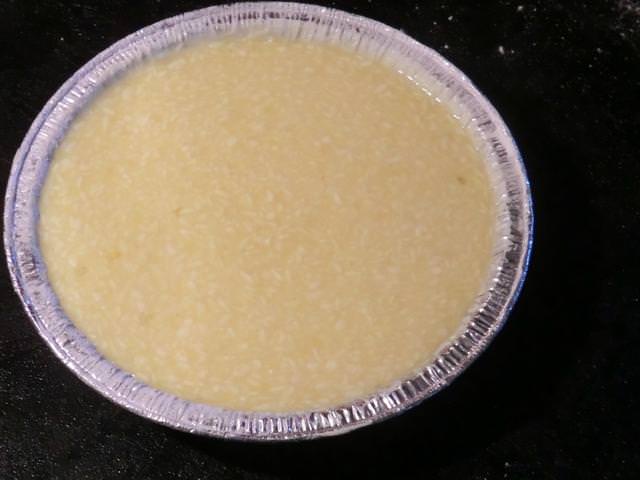 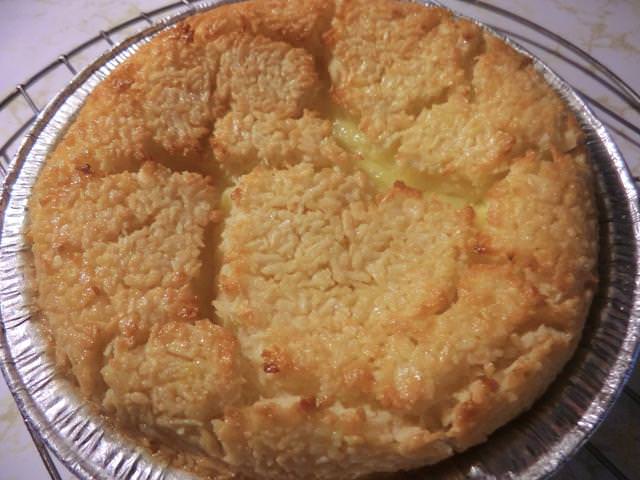 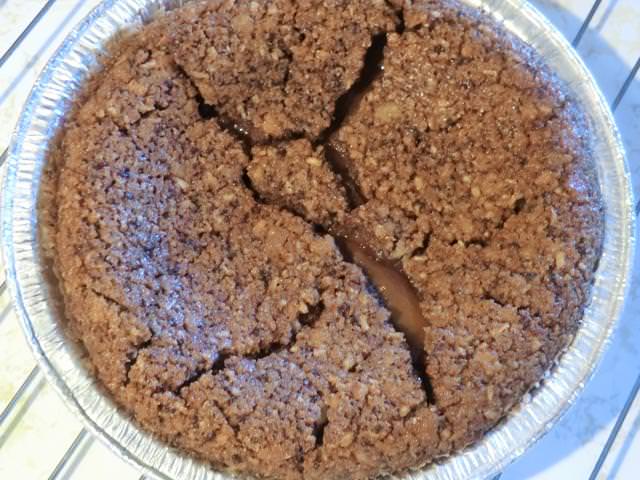 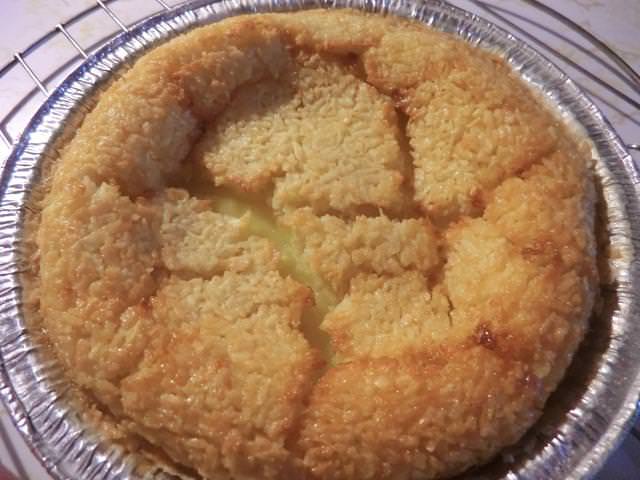 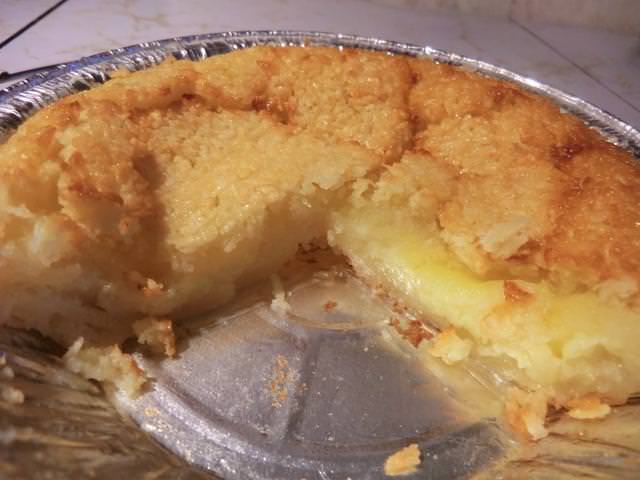 20 thoughts on “Mini “Magic” Coconut Pie Plus a Chocolate Variation”