I had tucked away some turkey leftovers (turkey gravy, diced breast meat and roasted carcass) at Thanksgiving and decided to finally clear them out of my freezer.

The cream of turkey rice soup came about because I inadvertently let my turkey stock boil (company came, I THOUGHT I had turned off the heat and covered the pot to let it cool). An attempt to clarify the approximately two liters of stock by adding a single beaten egg white, boiling and straining through cheese cloth … did NOT work.

Before and After “Clarifying” Stock 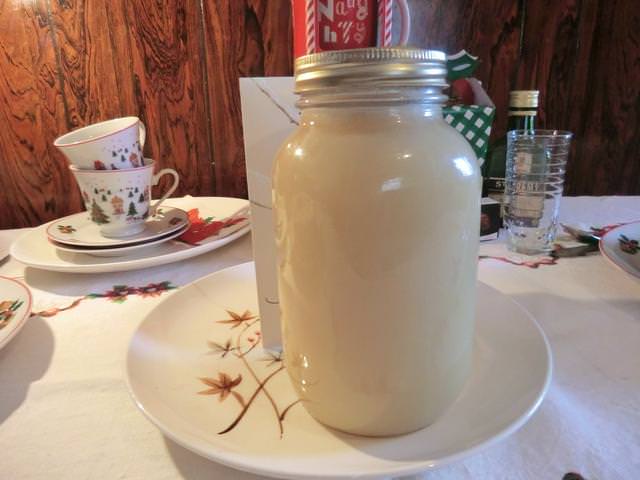 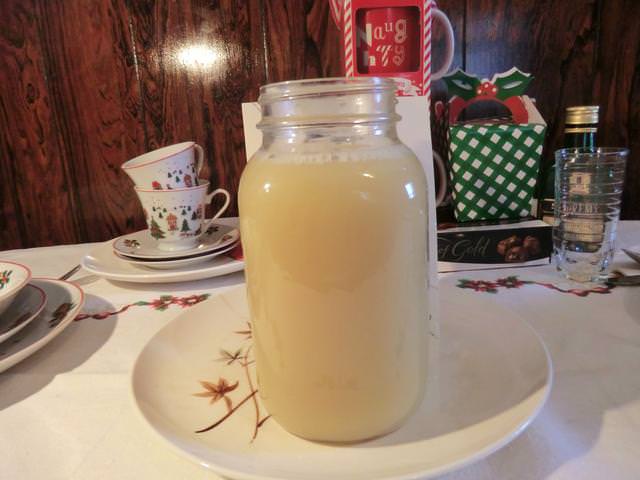 I added some leftover mushroom gravy made with the turkey stock, to a large saucepan, about 4 cups of stock, 1/4 cups of raw long grain rice and a few veggies. No actual cream or potatoes were used.

Not pretty, but delicious. 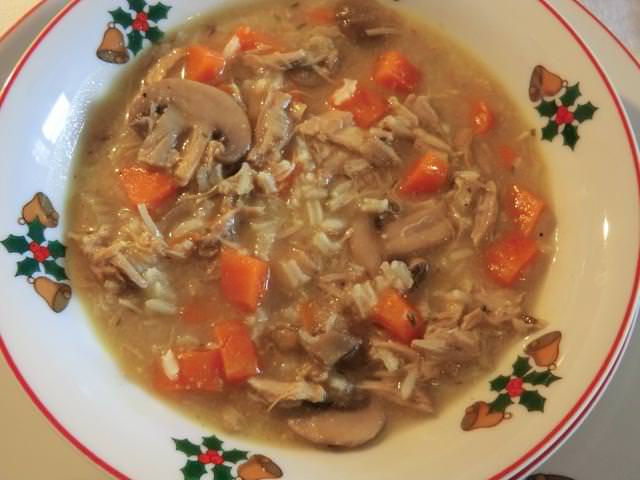 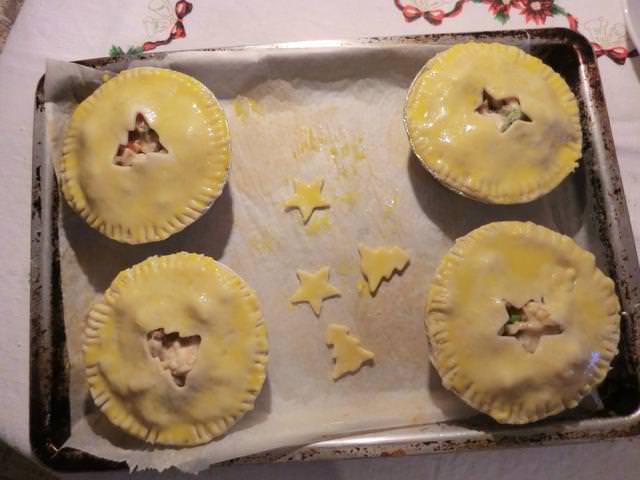 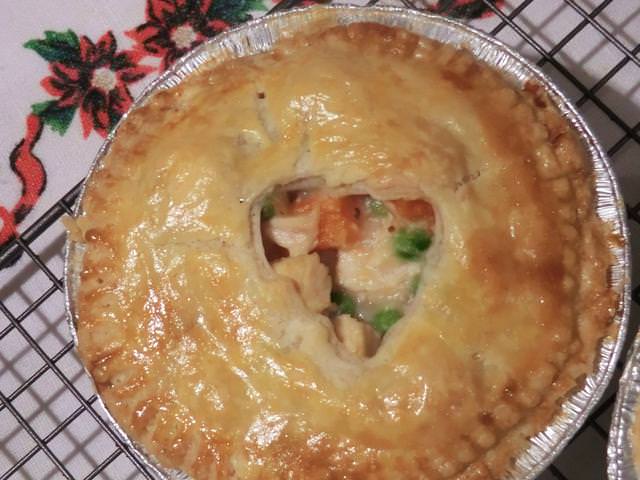 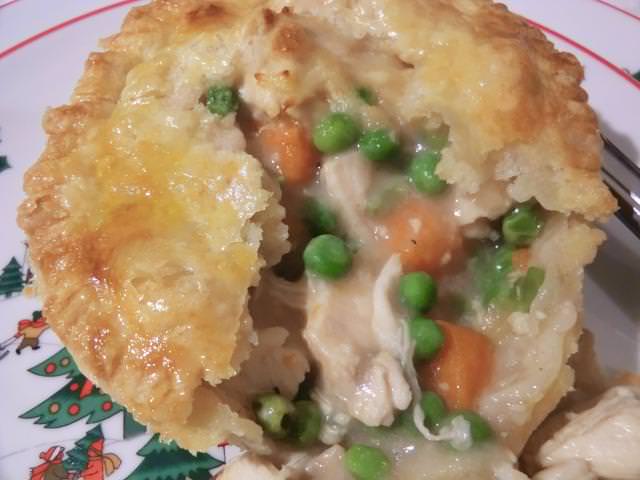