A bit of history first …

For Canadian immigrants in the 60’s, assimilation was the goal.

The ‘melting pot’ was a thing, and my brother and I adopted the Canadian life style with enthusiasm. So, a traditional Thanksgiving meal was one of the must have’s at our house.

Pumpkin pie and cranberry sauce weren’t a priority but the big turkey, mashed potatoes and gravy were front and center on our table. Stuffing … well my mom combined cooked rice, toasted and seasoned bread, sauteed onion and celery, turkey broth and turkey giblets into a dish that was the first thing I put on my plate. I even make it occasionally now that I’m doing all the cooking.

I think my mom must have bought canned cranberry sauce at some point. But I don’t remember. What I DO remember is that my nephew, a picky eater, HAD to have traditional jelly cranberry sauce. My SIL, may have even brought the can to our house to make sure that there were no tantrums in those early days. Watching that solid mass SLIDE out was a vivid memory. When they took leftovers home, the cranberry sauce was always included because no one at OUR house was a big fan.

Fast forward to the present and at the age of 61, I made my first batch of cranberry sauce, with whole berries. 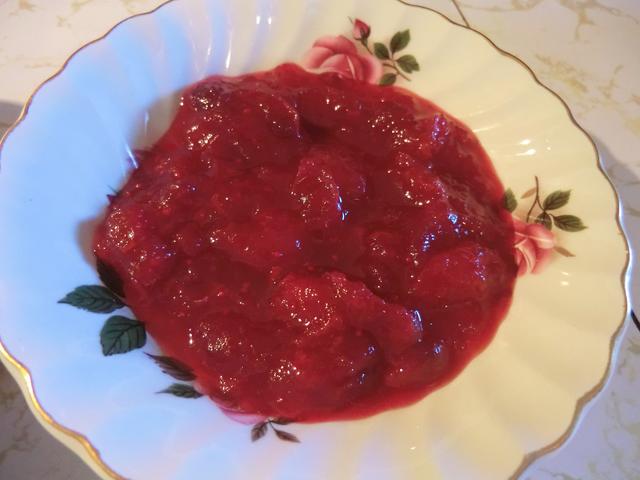 Cranberry sauce will thicken as it cools.

And you know what? 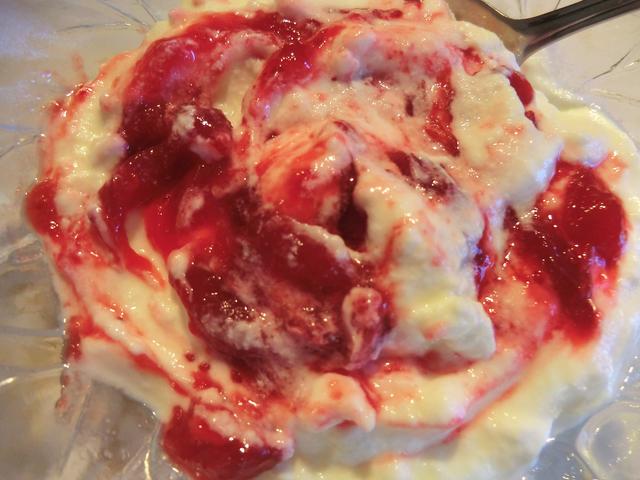 A moist and tender batch of Yogurt & Cranberry muffins, from “Cook the Story”. Instead of the large size that the recipe suggested, I made a dozen medium sized muffins and used the rest of the batter to make a tray that can be cut into bars. For serving, I stirred some cranberry sauce into sweetened whipped cream. 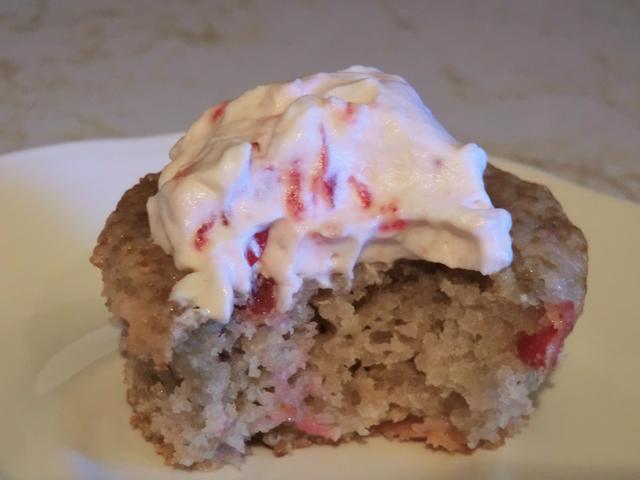 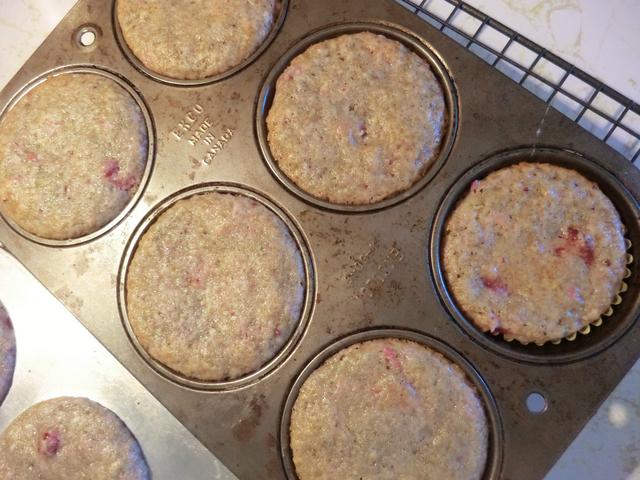 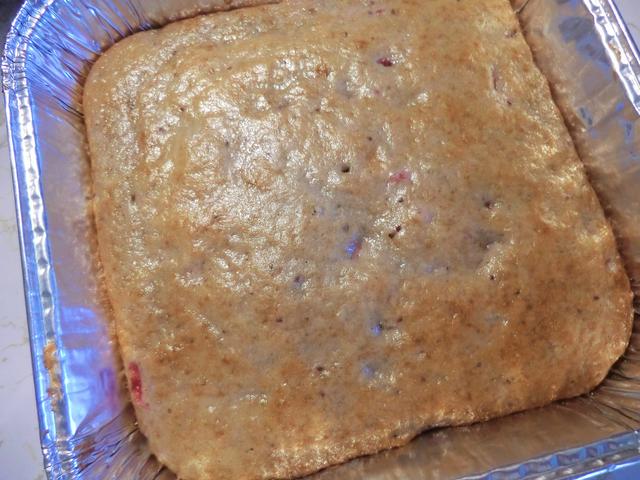 Maybe I should try making a pumpkin pie next year. 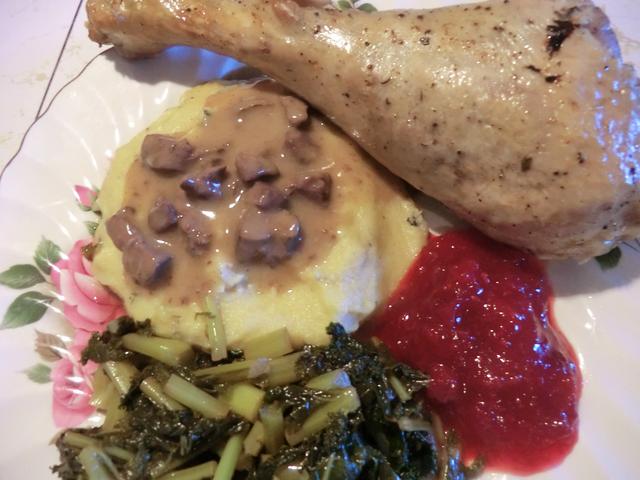